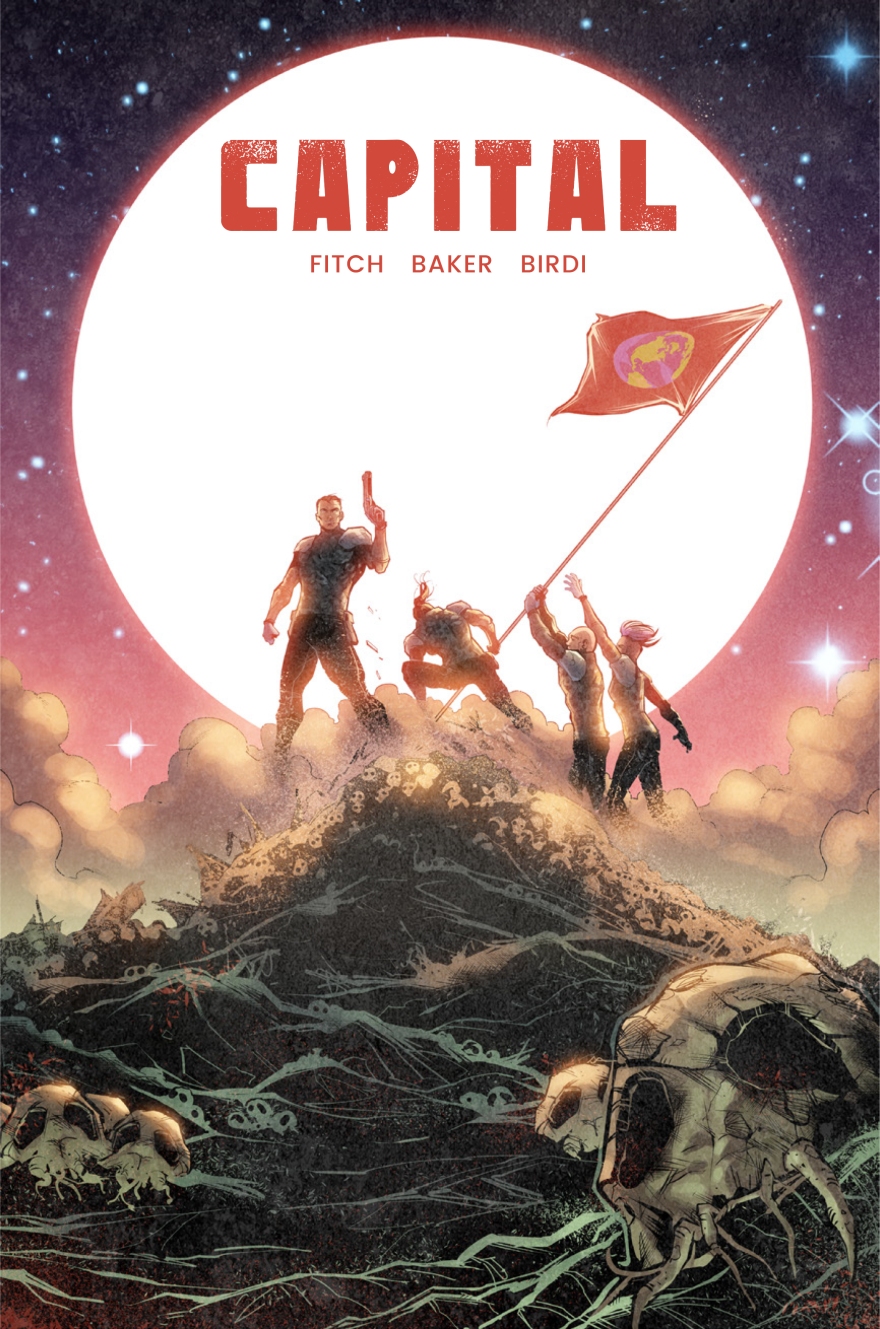 In the late 2020s, society came close to collapse when the youth rejected the corporate shepherding of the masses and began to take the system apart. But 40 years later, the discovery of an inhabited planet within visiting distance provides the perfect distraction for the powers-that-be to regain control and give the people of Earth a reason fall back in line.

Capital is a four-issue miniseries that chronicles the first manned mission to this new world. But with conflicting agendas at play back on Earth, and a crew light years from home with no way to communicate, will this be a mission of peace … or war? 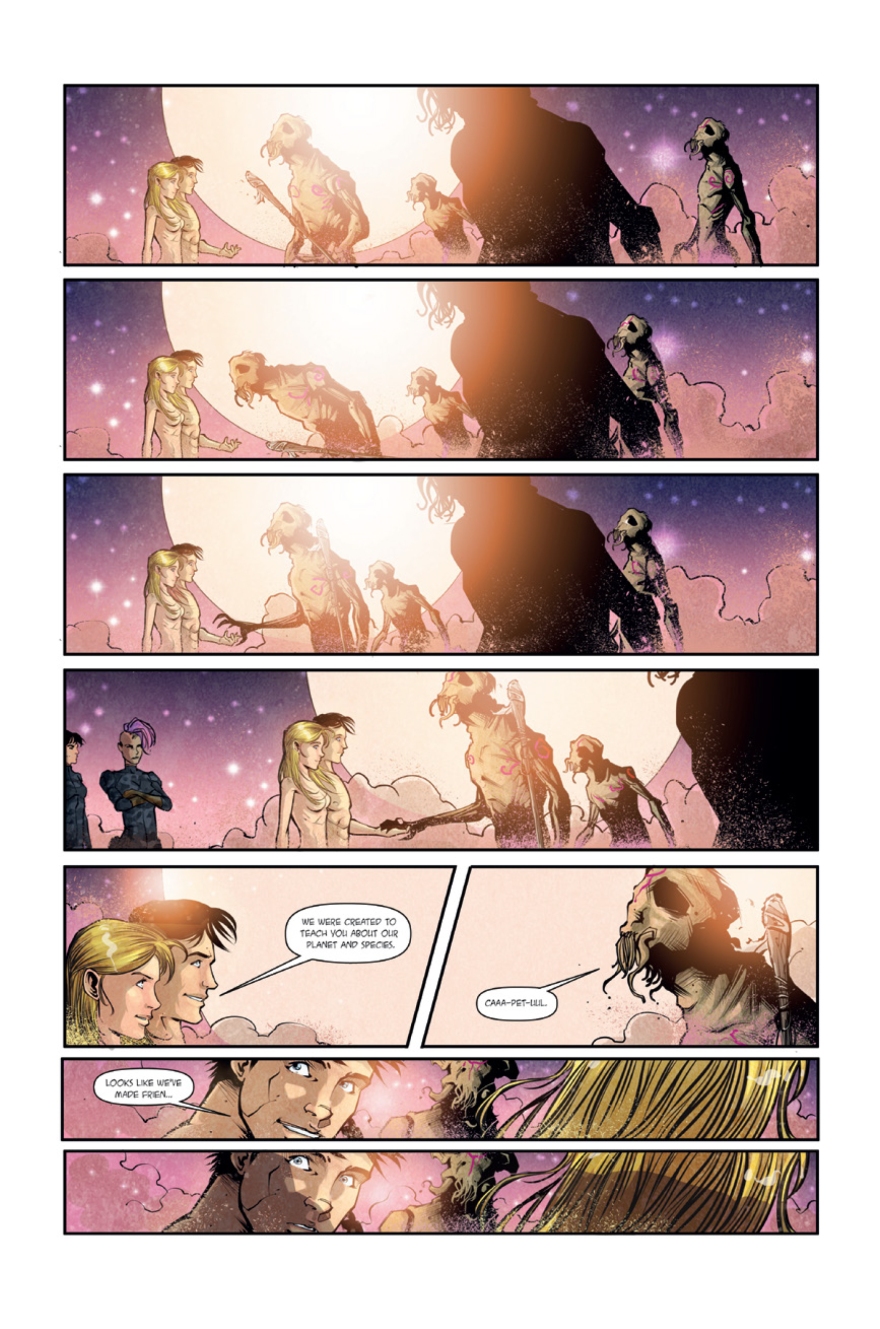 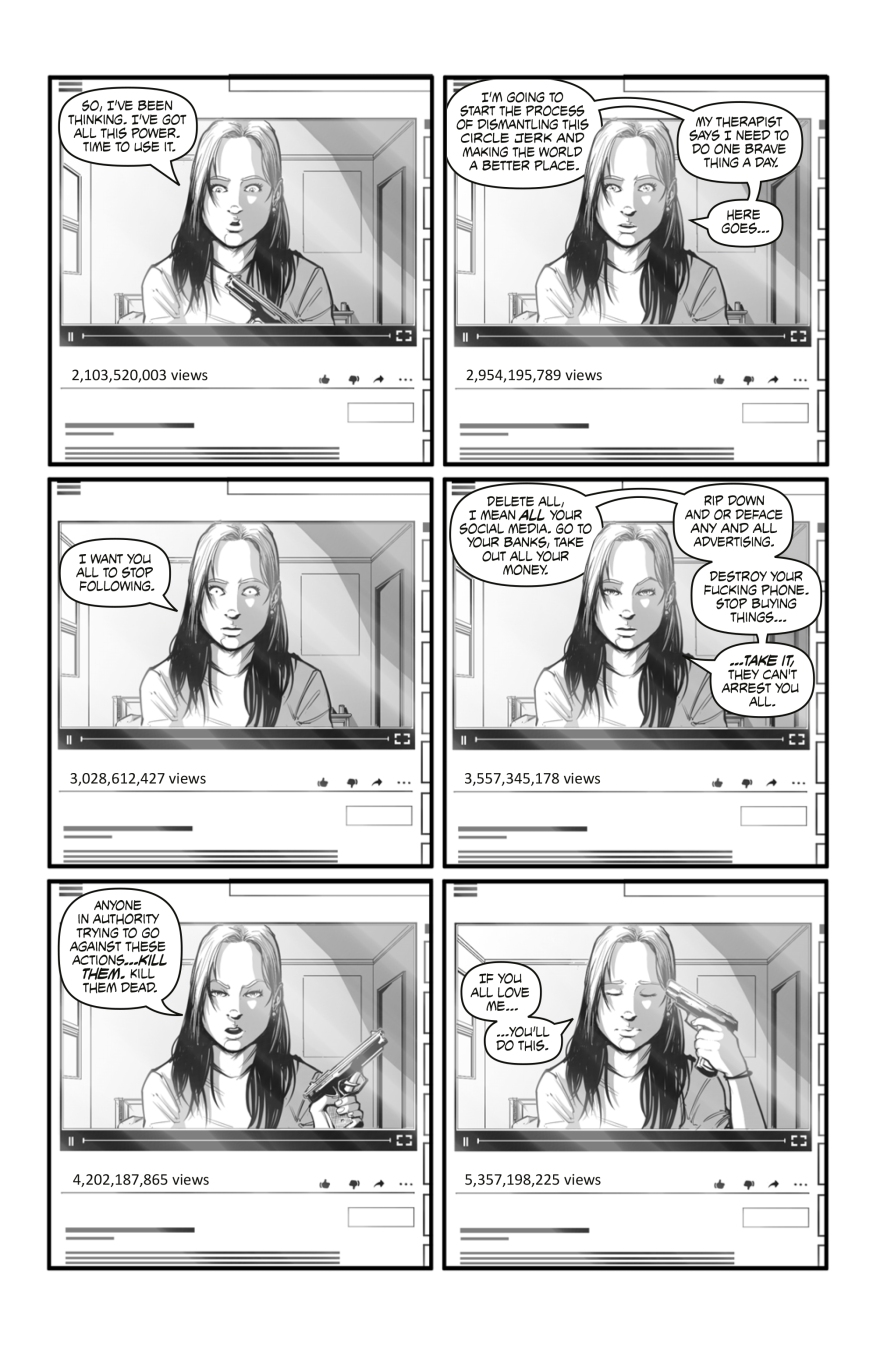