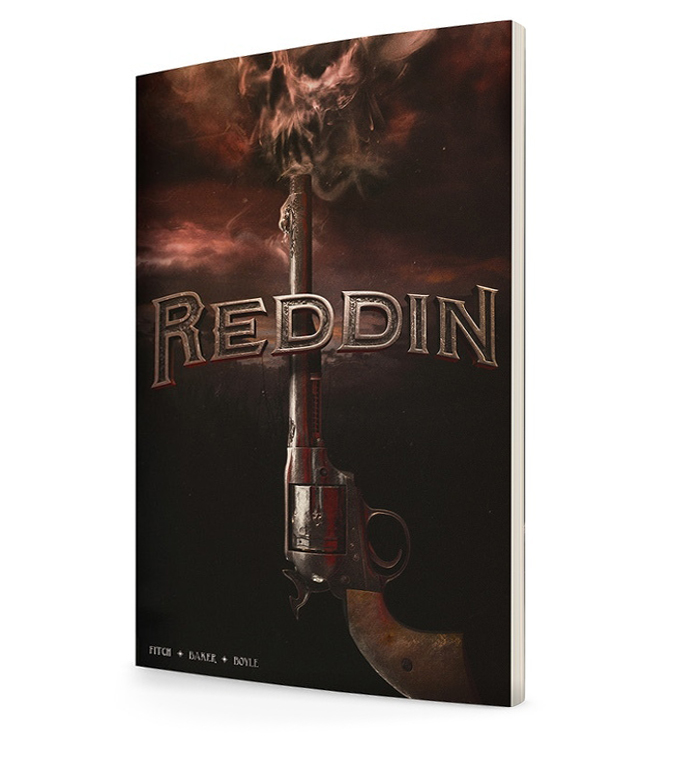 In a forgotten corner of the old west, Dean Driver and Karl Kirkwood are two bounty hunter friends on the long and dusty pioneer road. But what starts as just another adventure turns into a supernatural nightmare when a faustian deal is struck and a horrible, revenge fuelled spiral into madness unfolds.

“Reddin is a comic that deserves your time. It is a gripping tale of brutality in the old west wrapped in a supernatural shroud of purest evil. 9/10”
– Nerd Rock from the Sun

“A masterpiece just waiting to be discovered”
– Bloodbath & Beyond 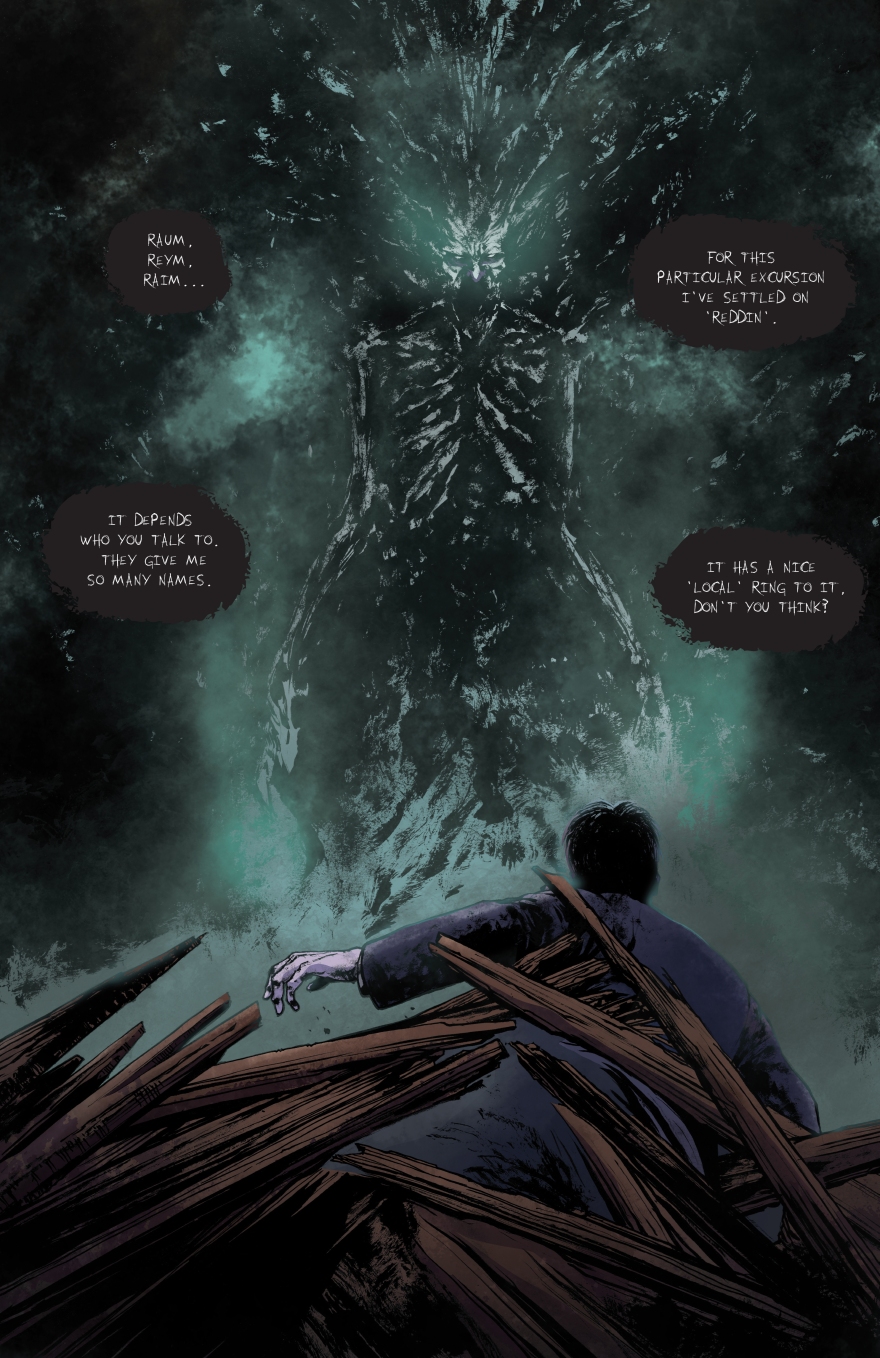